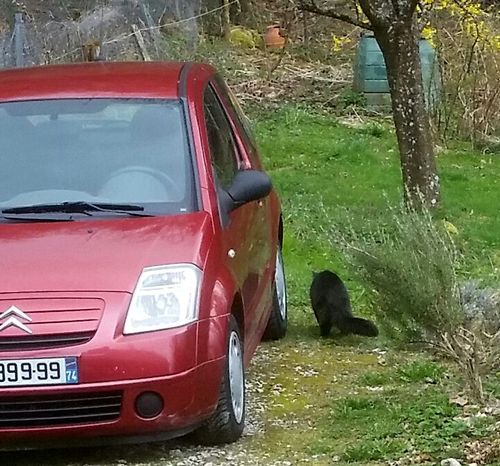 It was on April 11. He had crossed the road to come here – and visit the village.

Fortunately this will not happen again. His Masters have fitted a PetSafe collar on his neck and he will remain in a large grassy area around their house. 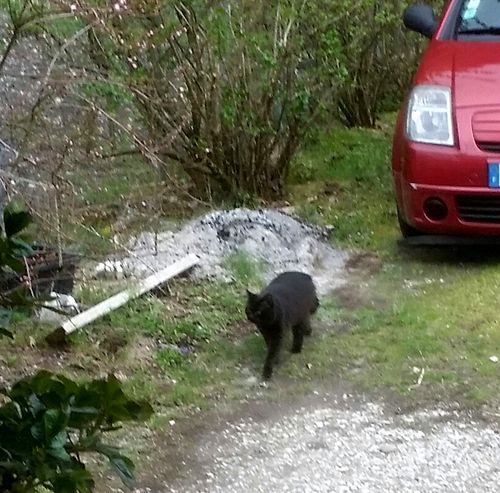 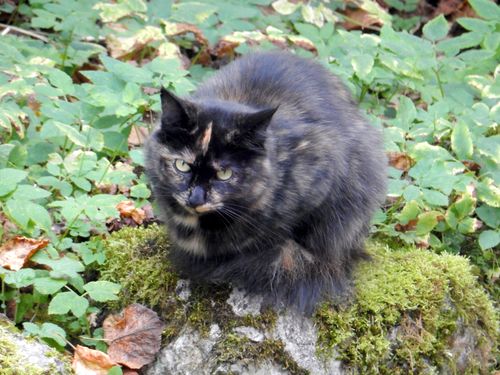 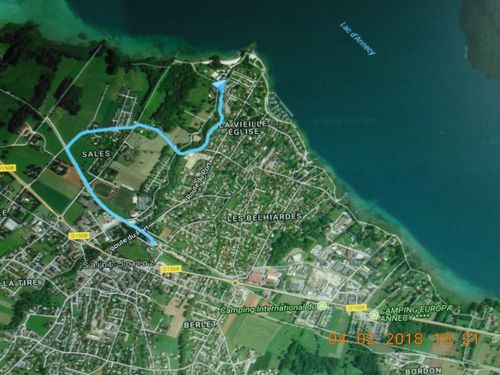 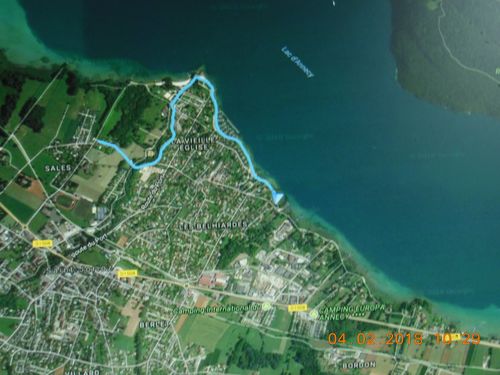