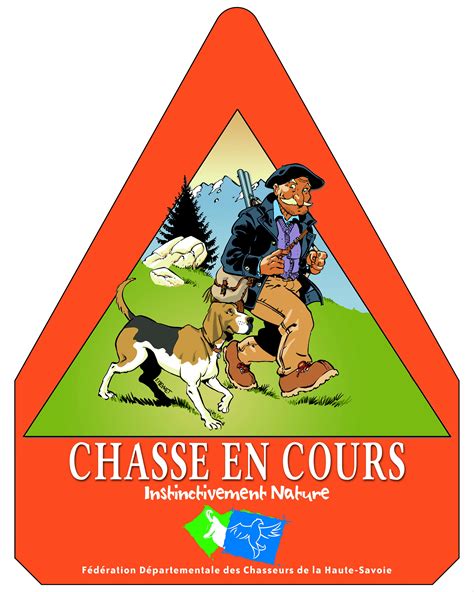 Walking in the woods without being afraid of being shot

Following a new hunting accident, which cost the life to a British cyclist in a forest in Haute-Savoie, a French MP suggests forbidding the use of mountain bikes in the woods during the hunting season. And that is not a joke! A few days later, Frédéric Habasque, a young surfer, says that as he was walking quietly with a friend near a beach in Finistère (Brittany), they both heard an enormous shot with noise of lead shot falling nearby. They stretched out immediately on the ground for protection. Having got up, they saw two hunters, in combat gear and orange safety vests, apparently surprised, leaving without a word of apology in spite of the anger of two young surfers.

In France, 15 million walkers, more than 20 million cyclists, countless walkers, pickers of mushrooms, school parties, naturalists, artists, photographers, sportsmen, are an overwhelming majority compared to some 1,2 million hunters in France. It would thus be those tens million French people that should abstain from walking in the woods during four months so that the minority of hunters can continue to kill animals. The answers on social networks did not miss to raise the nonsense of this situation. A person whose car had been hit two days earlier by another stray bullet on the A2 motorway, suggested that we close motorways during four months!

“Our” MP was not bright enough to suggest days without hunting, as in most European countries. In Switzerland, in the canton of Neuchâtel, three days per week without hunting, including Sunday; in the canton of Geneva, no hunting at all, all year long. In Great Britain and in the Netherlands, no hunting on Sundays. In Spain, two or three days of hunting a week according to provinces. In Portugal, hunting is authorized only on Thursdays and Sundays. That allows the majority of the population to enjoy nature without being afraid of being victims of accidents.

In the current situation, the influence of hunters extends over the enjoyment of these natural spaces, over the safety of those who wish to enjoy it, on the ecological sustainability of these spaces and the species which populate them, and finally on the governmental authorities. As Marc Giraud explains in his excellent work How to walk in wood without being shot at: “The over-representation of hunters in the bodies consulted before the publication of laws testifies of this absence of democracy.”

Every year, more than 200 million cartridges are shot in the French countryside, the quarter during trapshootings and the rest while hunting. With a dangerous range of three kilometers, stray bullets frighten hunters themselves. We count on average 150 to 200 wounded persons and about twenty deaths a year.

On public ways, hunters in action often ask walkers to go away by security measure. They put up signs such as “Caution! Hunting in progress“, however these have no legal value to forbid access. Thus you can pass – at your own risk. Citizens who would put panels of the kind, “Caution! Families walking“, “Photos being taken“ or “Ornithological observations in progress“, would hardly risk to be the laughing stock of hunters, or worse.

Hunting would be “A necessity for environment“?, as number of hunters assert it, putting forward the proliferation of the wild boars and deer. Many other actions, less violent, could be taken like the sterilization of the dominant males which assure the major part of the reproduction. Furthermore, in a really natural environment, rich in biodiversity, the balance between preys and predators stabilizes at optimal levels of density with no necessity to intervene. In 1974, the ban on hunting in the canton of Geneva was approved by referendum by 72 % of the population. In spite of the cries of alarm of hunters, everything went on well: today, the fauna of the canton has found its wealth and its diversity, very appreciated by the walkers. Wild boars did not invade the agricultural grounds and their population regulated by itself.

Recently, on the central square of a small village where I stayed, on a Sunday morning a 5 or 6-year-old child passed near a group of hunters, their rifles on the shoulders. He questioned his mother about the intentions of these gentlemen. Then, he approached them and asked them with a genuine curiosity: “Then, you are going to kill?” An embarrassed silence was the only answer. According to a survey on their motivations, hunters do not quote the search for food, but the contact with nature (99%), being with friends (93%) and the maintenance of territories (89%). Praiseworthy purposes who require by no means the killing of animals.

Questioned one day about hunting, the naturalist and explorer Théodore Monod, had answered: “That prehistoric men needed to kill animals, it is obvious. At present, Eskimos kill seals, bushmen giraffes, it is necessary for them. They do not have the choice. But somewhere else, it is totally anachronistic. We do not go hunting for defense or for food any more. We go hunting to have fun.”

Nevertheless, twenty useless deaths every year is fun for nobody. These accidents are certainly not fun for the twenty million people who hesitate before going to walk in the woods during the periods of hunting. In such a context, the concessions recently given to hunters by the French government seem not only anachronistic, but strangely lacking discernment and consideration for the fate of animals and citizens.

(Matthieu Ricard has a blog in English. But he only published this text in French on the French version of the blog. Therefore that quick translation by Frimousse’s Master) 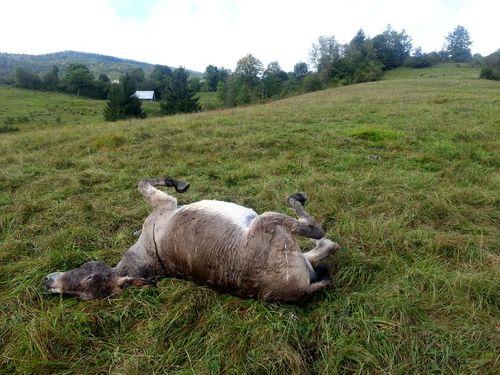