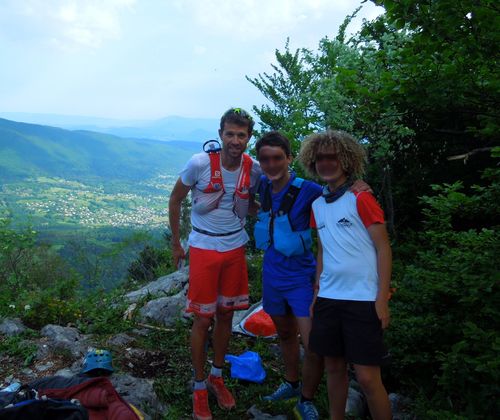 Saturday May 26th, 4:15 in the morning, Elouan, aka the elder of Jump‘s little Masters, and Arthur, his best running partner, are out of bed. We were at Elouan’s house the previous night and they came back with us (*) to spend the night here.

A few slices of bread and jam and off they went to the mountain top! It was still dark outside. We could see tiny spots of lights moving in the mountain. It was the Maxi-Race week-end in Annecy. Both Elouan and Arthur would have liked to take part in either of the two longest events: Ultra 116km (72M) D+ 7360m (24000ft)  or Maxi-race 87km (54M)  D+ 6000m (19000ft) but runners must be 18 and Elouan and Arthur are only respectively 16 and 15… So they decided to encourage runners especially the few of them they know. And the champion, François d’Haene, of course. They eventually met François d’Haene who, in spite of the fact that he was leading the race, stopped and chatted a little moment with Elouan and Arthur, while another of the many spectators took the photograph. Elouan and Arthur spent the whole morning running up and down along the route of the race, encouraging runners by sounding a big bell, and eventually arrived here for lunch some time after 12:30. In the middle of the afternoon they went home on their bikes 35km (21M).

Well, a healthier day than one many young people their ages spend on their video game consoles…

François d’Haene is currently training for the Western States Endurance Run he will run in June.

(*) With their mountain bikes on the bike-rack of our car. 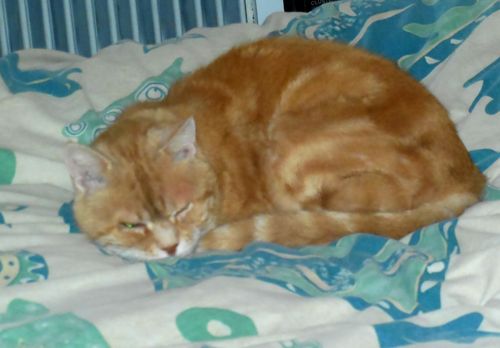 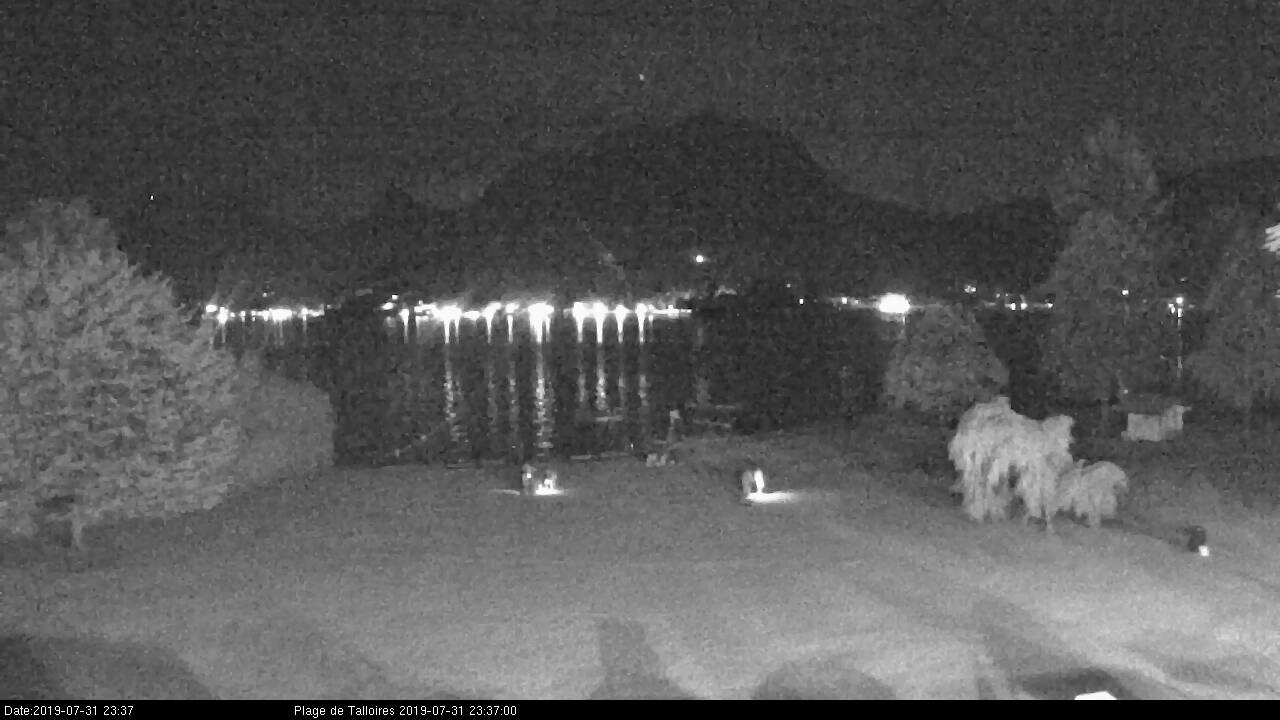