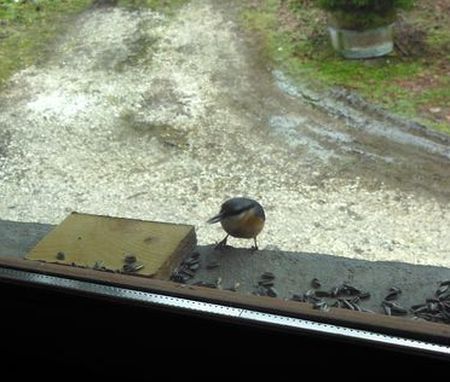 Plenty of birds in our garden. Well… I must say that I feed them and … there are no more cats. There’s a gray and white and a brown one coming in from time to time. But they are well-fed cats – they have Masters and, moreover, they can easily find food in the village.

As “there are no more cats [to take care of]” I can go down to the Lake for a walk while Frimousse’s Mistress runs. She has resumed running and seems to recover gradually. 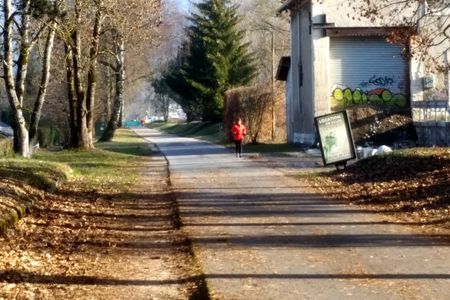 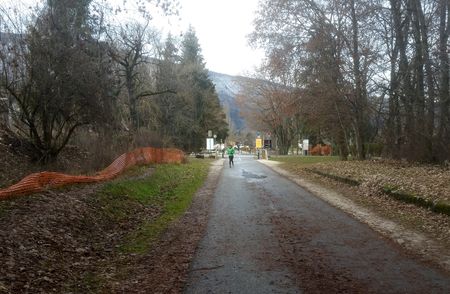