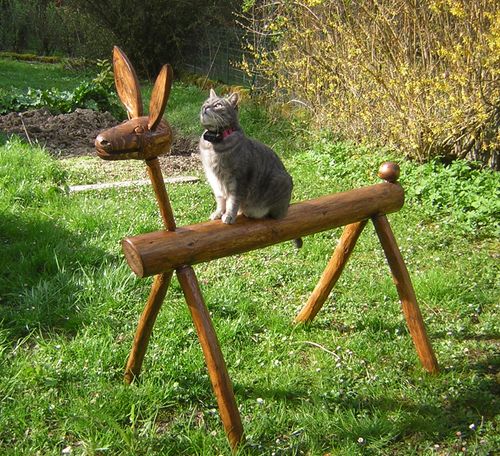 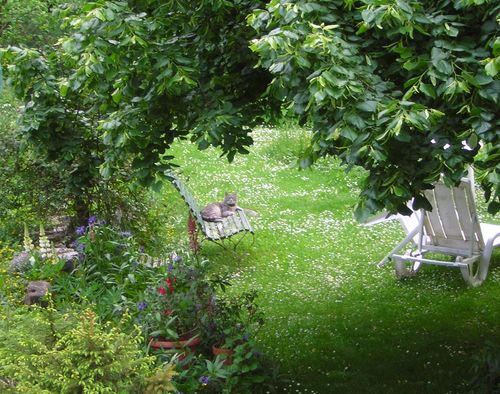 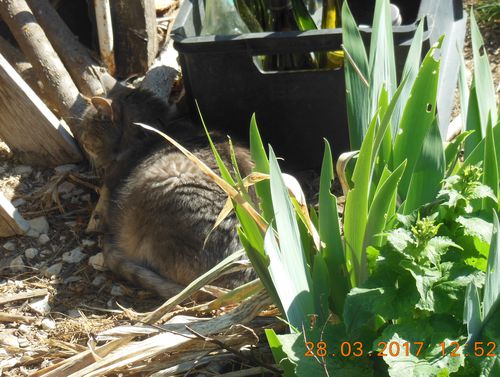 Frimousse hiding behind the bottle rack just before 1 pm

Frimousse Blog was started, in French, on July 8th 2008 on another platform, Over-Blog. This is the article that was posted (in French) on 23rd August, 2010:

Tell me, my Master, what would you do if you did not have to take care of us?

– Well… I would go running in the mountain or walking…

You’re joking, my Master! I, Frimousse, know you cannot run nor walk in the mountains any more!

– I would go to the restaurant, I would watch TV …

You are trying to make fun of me, my Master! I, Frimousse, know that you hate going to the restaurant, that you hate watching TV!

– I would write a book for children. It would be the story of three cats who would take care of me.

– You are making fun of me, Frimousse! I, your Master, know that you have already guessed…

But as you are taking care of us, you will not write this story and therefore children won’t read it. So there!