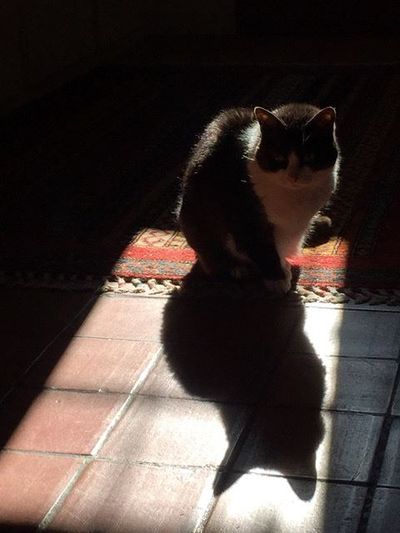 4 thoughts on “About cats, and animals”