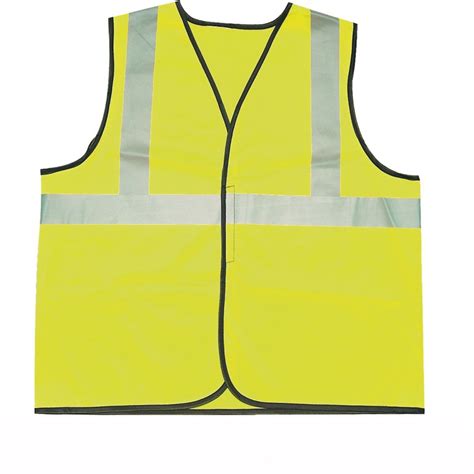 We don’t have to care for Frimousse, RouXy and Tigri. Their souls are is in our hearts. If, for any reason, we have to move from here and the new occupiers of this place disperse the rests of their bodies, it wouldn’t affect their beings.

But what about children ? Happy are those who don’t have children these days ! The French have lived in peace for the past seventy years or so. They have reached a decent lstandard of living. It is fair that poorest of them demand a better life – as it is reasonable that people in Africa, Asia, South America don’t want to just try to survive and die in their ever poorer countries.

It is urgent that global warming, which European and American industrialisation has caused, is stopped. In three years’ time at the latest.

In France, most people don’t care. They want cheap petrol for their beloved cars. A bunch of people – but apparently supported by a large part of the population – not only want drastic cuts in taxes but simply be in charge instead of the elected Parlement ! « Power to the people ! » How can millions of French take decisions without elected representatives ? We need a Mussolini, then.

Hard days are coming. I am old but I have children and grand-children…