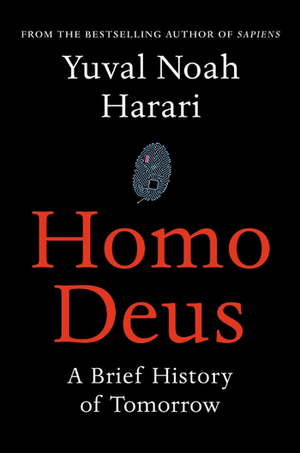 “The traditional monotheist answer is that only Man has eternal souls. Whereas the: body decays and rots, the soul journeys on towards salvation. or damnation, and will experience either everlasting joy in paradise or an eternity of misery in hell, Since pigs and other animals have no soul, they don’t take part in this cosmic drama. They live only for a few years, and then die and fade into nothingness. We should therefore care far more about eternal human souls than about ephemeral pigs.

This is no kindergarten fairy tale, but an extremely powerful myth that continues to shape the lives of billions of humans and animals in the early twenty-first century The belief that humans have eternal souls whereas animals are just evanescent bodies is a central pillar of our legal, political and economic system. It explains why, for example, it is perfectly okay for humans to km animals for food, or even for the fun of it.”