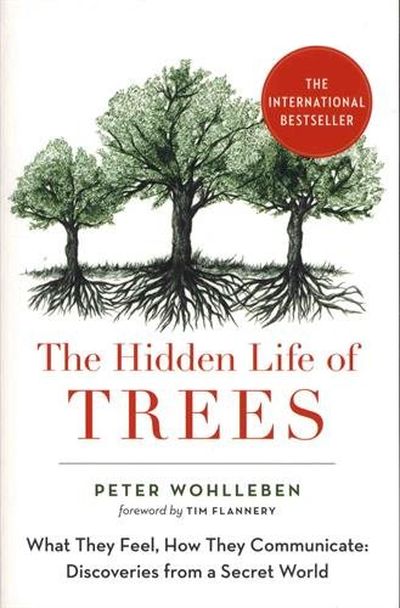 “In recent years, the history shared by man and by animals took a positive turning point. Intensive breeding, animal experiment as well as other forms of cruel treatment still exist, but we recognize to our animal companions more and more feelings, and also more rights. [] in France, in I999, a new law of animal protection modified the Civil code so that animals, while remaining “assets”, are no longer considered as things any more likened to “things”. The law of February 16th, 2015 relative to the modernization and to the simplification of law and procedures in the domains of justice and the internal affairs modified the Civil code again by qualifying animals beings endowed with sensibility.

On the advice of Frimousse’s Mistress, I have just read The secret life of Trees by Peter Wohlleben.

“Forests are not factories producing wood or stocking raw materials, and additionally the housing of thousands of species, as modern forestry tends to think it is.… “

4 thoughts on “What about trees?”