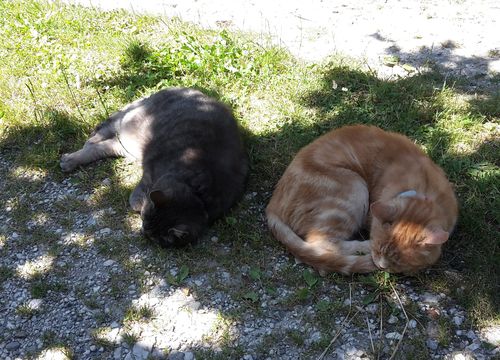 “Bad news, this week, “ my Master sighs… “Like many other people on the Continent the British have decided to try and retrieve their lifestyle of ‘before’. A time when everything was in their control, when life was pleasant, when petrol was cheap, when Britannia ruled the waves, when the colonies provided abundant resources, when Arabs, niggers and coolies worked hard for little pay…”

My Master tells me he is not worried for himself or for us, Frimousse and RouXy, but for the young. Instead of regaining a lost Paradise he thinks they are more likely to regain the dark age of war and confrontation between nations. 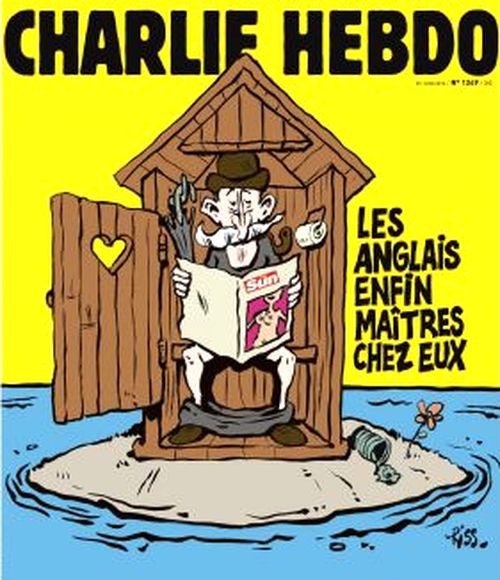