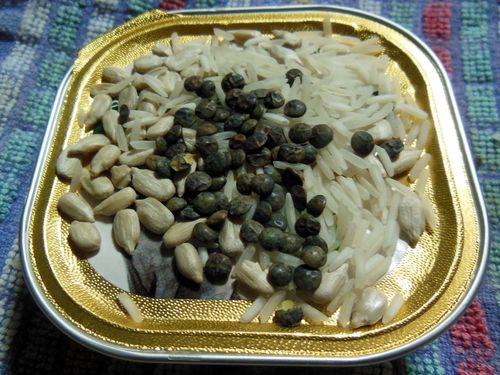 Tell me, is it true that you are going to feed me on cereals, pulses, and vegetables?
” It is what I should do if I wanted to stop the killing of animals in slaughterhouses. Because if human beings ate no more meat, do you think  breeders would raise cows, chickens, salmons, only for Frimousse to have meat for food?  You see, Frimousse, if more and more human beings stop eating meat, it is good but  some of them are so aggressive with those they refer to as “corpse eaters”! The reflection of people on that subject is important, so that they open their eyes, without denying problems. The hotheads are many, even a majority on the Web, among the vegetarians. I think they should read Mathieu Ricard. Mathieu Ricard and his two friends do not eat meat but they are wise men.” 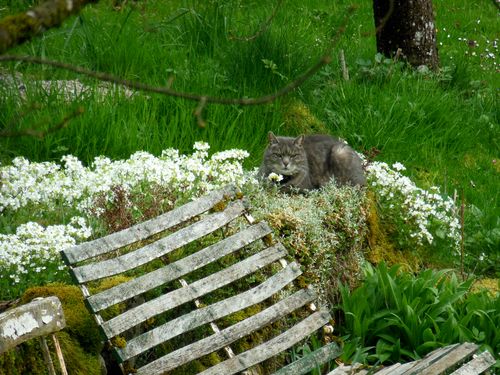 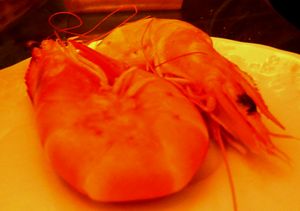